Acquiring ARMA also led to two “significant new clients” coming on board last month, with these ARMA clients expected to bring in $1.6-2 million in additional revenue over the next 12 months.

As part of Credit Clear’s international expansion strategy, it inked a partnering and team agreement with international financial company Techub in H1 FY2022.

The agreement provides Credit Clear with access to Techub’s multi-billion-dollar account receivables portfolio across South Africa, the UK and the US.

The module is designed to “empower clients with an optimal, data-driven and rapid strategy management capability”.

Credit Clear’s technology was also recognised recently after it took out the Best Use of AI category at the 2021 Australian FinTech Awards.

Earlier this week, Credit Clear completed the final stage of its $29.5 million capital raising to fund its acquisition obligations of ARMA.

This final stage comprised a $4 million capital raising, including a $2.14 million share purchase plan to existing shareholders and a $1.86 million placement to wholesale investors.

The ARMA acquisition was announced in mid-December last year for a total $46 million, with 60% paid in cash and 40% in scrip.

The rationale behind the companies joining together was to provide a hybrid account receivables collections offering with upsell and cross selling opportunities.

This hybrid offering has received an “exceptionally positive client response”, with the integration “progressing rapidly”.

Additionally, Credit Clear noted that within the first eight days of ARMA digitisation, $722,000 had been committed in payment plans, with a further $127,000 received in digital payments.

This was all achieved with zero human interaction.

Commenting on the Credit Clear and ARMA tie-up, Mr Smith said it presented the combined company with a “clear opportunity to accelerate growth”, while increasing its market share to become a leader in Australia and New Zealand and launching into international markets.

“We are at the very beginning of a broader macroeconomic trend that will see organisations holding much higher volumes of account receivables on balance sheet (ie not selling debt) and simultaneously electing to manage those accounts in arrears through the support of closely integrated providers.”

He pointed out Credit Clear’s offering was “perfectly matched” to help organisations manage account receivables in a “modern, efficient and customer centric way”.

“Our revenue has grown to a run rate of more than $30 million per annum, before our sales team has even started to cross and upsell our services.”

Mr Smith added this was also before any international revenue from opportunities such as Techub.

“There is a clear and significant pathway for Credit Clear’s future growth.” 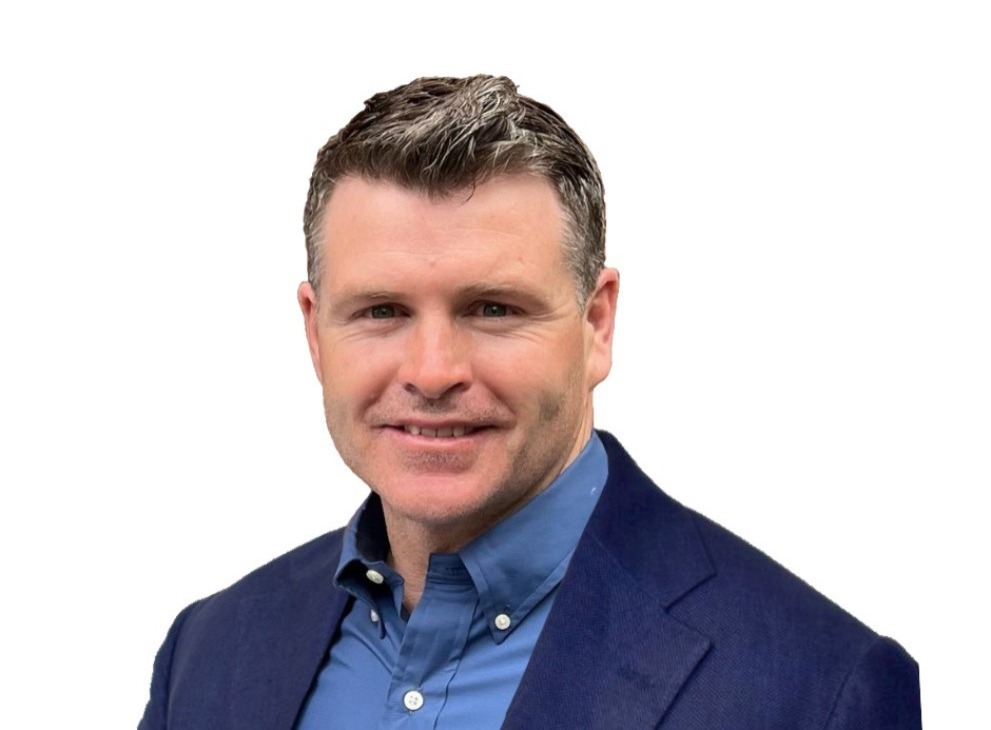