Credit Clear’s (ASX: CCR) expansion efforts are beginning to materialise with the company revealing it had deployed its digital platform for Techub in South Africa – making it the first implementation in an international market.

In the original agreement, Credit Clear was to roll-out its platform across several of Techub’s existing account receivables portfolios – valued at up to $100 million over a rolling three-month basis.

Since deploying its platform earlier this week, Techub has elected to dispense with the initial $100 million pilot.

As a result, Techub will now fast-track the roll out of Credit Clear’s platform across its US$1 billion debt portfolio.

“I’m delighted that the platform has been deployed in South Africa through our Techub partners and that the rollout has been accelerated.”

Any new direct Techub clients that have been onboarded to use Credit Clear’s platform will result in an equal revenue split.

Mr Smith said the iSON’s investment provides the Techub-Credit Clear partnership with “direct and immediate entry” into these markets.

“I look forward to working very closely with the Techub team in South Africa, taking our joint offering to global markets,” he added. 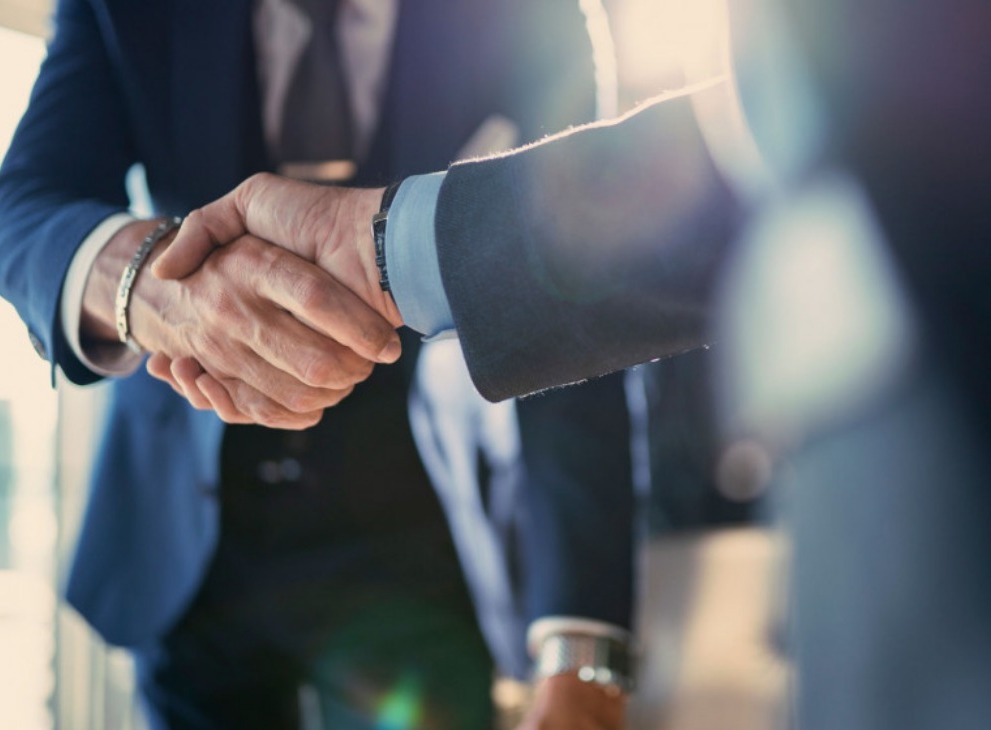