‘Repaytec’ taking the friction out of chasing overdue payments

Back to the Blog

From its 2016 origins, Credit Clear has grown to become a leading fin-tech platform delivering a frictionless repayment experience that builds enduring client-customer relationships and brand loyalty.

Credit Clear's CEO David Hentschke points out that managing repayments is more complex for today's consumers. "Twenty years ago, people had three or four monthly repayments to make. Now, they have many more – like gym memberships and subscriptions to streaming services. It's not that people are poor financial managers – it's just how life is these days. Some people are also experiencing genuine financial hardship."

One of Credit Clear's key points of difference is that it helps organisations collect payments in a frictionless way that empowers the end customer, he explains. Through advanced technologies, including artificial intelligence, the platform supports a positive customer experience, helping to build stronger client-customer relationships.

"It's all about sending the right message at the right time through the right channel," Hentschke says. "We're constantly experimenting and reviewing data to customise messaging. Incremental changes have enabled us to get increasingly better results for our clients." In fact, revenues collected through their digital platform generate gross profit margins of over 90%, compared to approximately 60% for traditional letters and calls.

One organisation who has benefited from this approach is a leading Australian finance, banking and insurance organisation, who are using the app to engage with people in third party motor vehicle claims. "These are people who have hit the insurer's customers," Hentschke explains. "We're engaging with them digitally, utilising multiple channels to specifically target consumer preference. We can ask questions and exchange forms seamlessly, so it's good two-way communication. People don't have to have embarrassing discussions over the phone. There's been great engagement and our client is delighted with the initial results."

Having already achieved a 70% increase in revenue to $11 million in their first year of ASX trading, Credit Clear also has an ambitious growth strategy. Interestingly for a company striving to distinguish themselves from traditional debt collection agencies, part of their growth plan involved acquiring such an agency.

But there's a method behind this seeming contradiction. Doing so has facilitated Credit Clear's entry into a conservative market known for being change resistant and digital nascent. "Particularly in receivables management, organisations have been doing the same thing for the last 20 or 30 years, built on very strong relationships," Hentschke explains. "Coming along with a new way of doing things, there was bound to be some resistance, which had the potential to limit our organic growth.

"Buying an agency enabled us to build trust. We could then introduce digital at the front end in a very controlled way, and organisations knew they had the backup of an end-to-end service. This has worked very effectively. Of available accounts, we've transferred 75 per cent to digital over the past 12 months."

This strategy has supported their ongoing momentum, which has seen Credit Clear establish a client base of over one thousand – including blue chip companies, government departments and leading utilities – with 82 new clients signed up in FY21.

Furthermore, as a fully cloud-based SaaS platform, the technology is readily transportable to other markets, Hentschke adds. "We know many other countries operate the same way and have the exact same issues with receivable management and engaging with their customer base. We're in late-stage discussions with organisations in South Africa. We've got people finalising our go to market strategy in the UK. We'll do the same in the US and then we'll look at other countries."

Hentschke says their international growth plans may also involve acquiring local contracts. "This would allow us to move quickly in other countries because you've already got established relationships with a client base and they understand the local nuances and regulations. That can fast track things a couple of years."

He firmly believes the future of customer engagement and receivables management is digital. "In five years or so, few organisations will be sending letters or making phone calls. Everyone will be saying digital is the only way to go."

He admits COVID-19 hasn't helped, but neither has it dampened their ambitions. "We can do things from here but it's not the same as jumping on a plane and eyeballing people. We have a really high sense of urgency and want to scale quickly, so it's frustrating to be constrained a little bit. But we are progressing, and I'd like to think that in 12 months' time, we'll be established in multiple different countries outside of Australia." 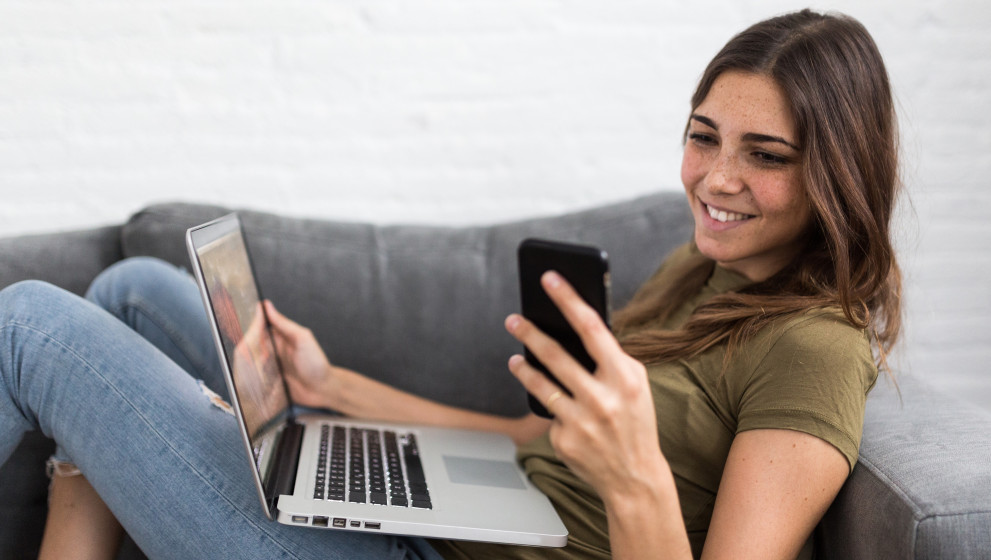 Financial wellbeing: freedom from fear and frustration over making repayments

Written by
Lewis Romano
Back to Top