Financial wellbeing: freedom from fear and frustration over making repayments

Back to the Blog

Digital disruptors who are first to tackle a new industry can often build an all-but-unassailable lead over would-be competitors.

"It's a bit of a land grab for customers, but even more so for data,'' says Jason Serafino, CPTO of ASX-listed fintech Credit Clear.

"The more and the better data you have, the more effectively you can customise your service, the more people want to use it, the more customers you get, the more data you accumulate.''

Serafino heads the team of data scientists who developed Credit Clear's mobile solution for receivables management and debt collection. It automates communication with businesses' customers via email, text and social media to offer a range of frictionless repayment or rescheduling options.

The company is soon to release new AI-driven functionality to its rapidly growing client base, which ranges from insurance companies and luxury car dealerships to utilities and state health services.

There is no other pure digital repayments platform play in the market worldwide, says Serafino.

"We pioneered the first wave of digitisation in the collection space,'' he says. "Now it's about the second wave, using AI, machine learning and other techniques to build sophisticated adaptive systems that predict and respond to customer behaviours.''

The collections teams of most large enterprises still rely on outdated technologies, so Credit Clear has tapped a ready market for its cloud-based plug-in service which can rapidly bring them up to speed with cutting-edge digital resources.

Because they sit alongside clients' existing credit control systems and require no training, new hires or capex they can be up and running in just days, cutting costs, improving collection rates and building positive customer engagement.

A typical Credit Clear interaction might begin with a relatively simple message to say, 'you have this amount owing'. If that doesn't elicit a response, an automated follow-up a few days later may ask 'are you having trouble paying this, how about a payment plan?' before hardship and dispute resolution options are offered.

Typical response rates to these digital engagements are 60% to 80%, says Serafino, far higher than for traditional methods, and Credit Clear's surprisingly high Net Promoter Score score of +44 confirms consumers appreciate the service too (for context, the average score of the Big 4 banks is about +10).

"It's no small thing to get such a positive rating from someone whom you've engaged with about money owing,'' he points out.

There are strong parallels between what Credit Clear is doing for receivables collection and the disruption wrought by buy now, pay later services, he says.

"Afterpay is a way for consumers to avoid traditional credit and a budgeting mechanism, but most of all it's about convenience,'' he says. "Likewise, what we're doing is enabling people to control what they owe and how they pay it with a few clicks of a button. In 2021, there's no need for Bpay biller codes and phone calls from strangers to manage a debt.''

"This kind of testing is very difficult to do in a traditional environment, as you can imagine,'' says Serafino.

"If you've got people on the phones who have been trained to follow an engagement process, it's not easy to change that overnight, and you're also very limited in the kind of information you get from the customer in terms of behaviour.

"In the digital space we can easily split a portfolio and send one group of customers down one workflow, and another group down another, then analyse the results and learn and adapt very rapidly.''

It's a highly transportable technology, as almost every business needs to collect overdue payments. In the insurance space, for example, Credit Clear has developed a process for liaising with third parties involved in accidents with Suncorp car insurance customers.

"Suncorp's been an interesting challenge for us because it involves engaging with third parties who are at fault in collisions,'' Serafino says.

"You can imagine how hard it can be chasing after them by phone when they are not even your customer, and they're probably rather upset about having caused a crash they now have to pay for.

"We've created an automated digital self-service that asks them questions about whether they accept fault and whether they are insured, then exchanges documentation with them and sets up payment arrangements.

"As a first foray into insurance it's been very successful, and now we're starting work on the collection of excess payments from the first party insured, the Suncorp customer.''

Serafino and his team have plenty of big plans to keep them busy for the foreseeable future.

"More social channels to be able to connect with people and more payment options are currently in the pipeline.

And while we're expanding fast locally, internationalisation is a big focus for us as well. We've already got resources on the ground in the UK, have signed a significant partnership and teaming agreement in South Africa with Techub, a large financial recovery business, we're active in New Zealand where we support Prospa, the SME lender, and we're working on a number of other markets too.'' 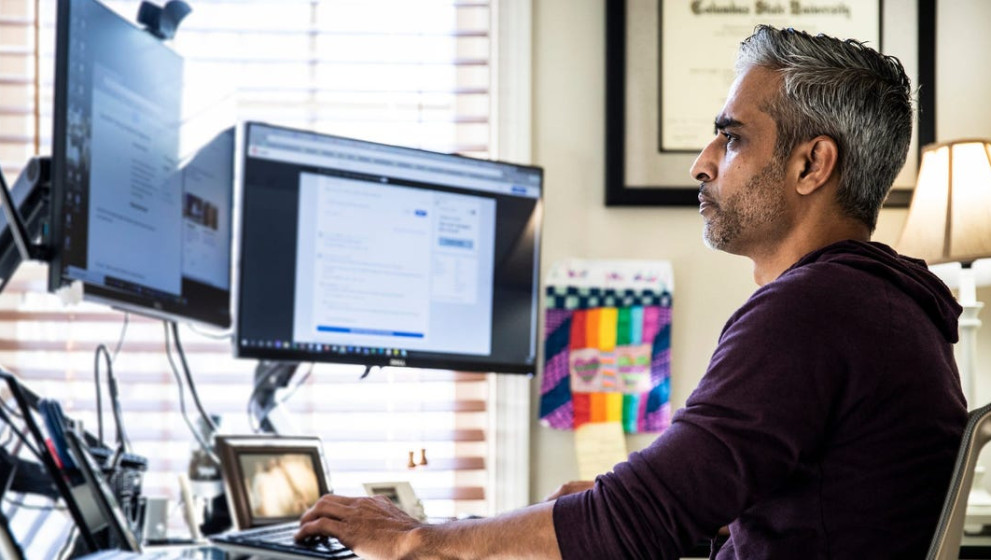 Article by Credit Clear Senior Engineer Ankit Vijay Credit Clear's mission of transforming "re-payments" with its industry leading technology is well on track, as was...

Written by
Ankit Vijay
Back to Top