Hugh Robertson has joined Credit Clear’s board a non-executive chairman to support the company as it continues its growth strategy.

Mr Robertson has more than 35 years’ experience in financial services and equity markets.

He is currently director of equity capital markets at Bell Potter Securities and has sat on the boards of numerous ASX-listed entities, including AMA Group (ASX: AMA), Centrepoint Alliance (ASX: CAF), Hub24 (ASX: HUB), and OAMPS.

According to Credit Clear, Mr Robertson has been a “strong supporter” of the company for many years. Over the past few months, he has increased his own holding in Credit Clear through the staged capital raising.

Former chairman Gerd Schenkel will remain on the Credit Clear board as a non-executive director.

“With revenue growing to an annualised run rate of over $30 million, and with Andrew Smith as the chief executive officer and Hugh Robertson as chairman, Credit Clear is in good hands and poised for success,” Mr Schenkel said.

The share purchase plan closed last Friday and raised $2.14 million from existing shareholders. A further $1.86 million was raised via a placement to wholesale investors.

This was the final stage of a $29.5 million capital raising to fund Credit Clear’s acquisition of ARMA. 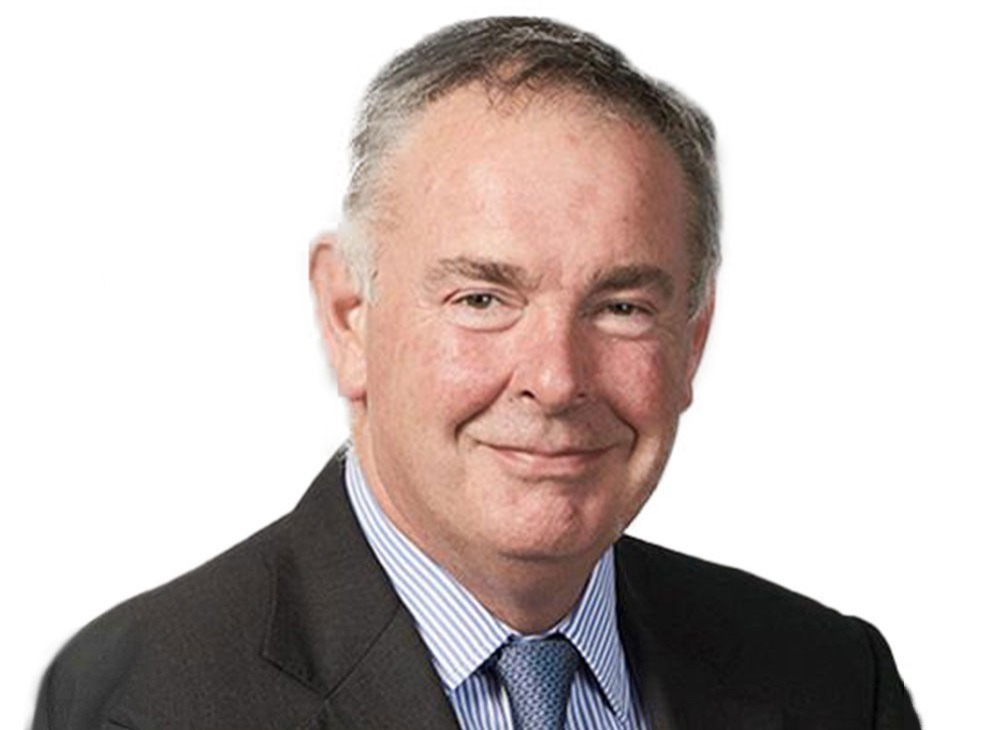