Investors approved of the update, sending CCR shares up more than 10% at the opening bell.

Under the terms of the Partnering and Teaming Agreement, Techub will deploy Credit Clear’s digital technology “across selected portfolios of account receivables”, the company said.

The Partnering component of the deal will see Credit Clear generate commission revenues “on all payments made across identified portfolios”.

Techub has identified a minimum portfolio of $50m, which could climb to as high as $100m on a rolling basis over the three-month period.

“Following the initial three-month period, Techub will identify and select portfolios across the remainder of its account receivables portfolio, with a total pool of receivables for Credit Clear to pursue being up to $1bn,” CCR said.

The Teaming component of the deal will give South Africa-based Techub exclusive marketing licences for CCR’s technology in the African market.

Techub is a division of the LSE-listed GB Group, which specialises in identity verification and fraud prevention.

As part of the group, Techub provides call centre solutions for aspects such as sales, customer experience surveys and claims management.

It serves a blue-chip suite of customers with strong representation in the US and UK markets across sectors such as banking, utilities and telecommunications, CCR said.

Hentschke said the deal provided a simple pathway for Credit Clear to scale into new markets in a “capital efficient” way, without the need to incur its own setup costs or spending outlays on business development.

“The agreement allows for a deep and meaningful partnership, where Credit Clear’s industry leading digital platform, which incorporates behavioural analytics and adaptive workflows, will be put to work across multiple campaigns within Techub’s multi-billion-dollar account receivables portfolio,” Hentschke said.

“Applying our technology to Techub’s multi-billion-dollar portfolio of account receivables, is exactly how we envisaged the pathway to global expansion and scale.”

Elsewhere in ASX fintech, leading BNPL player Zip Co (ASX:Z1P) confirmed that it has completed the acquisition of the remaining shares it didn’t already own in BNPL provider, Twisto Payments.

“Founded in 2013, Twisto has served almost one million customers, across 22,000 merchants and is a leading BNPL platform in Central Europe,” Zip Co said.

The company has established flexible repayment terms on its payments platform, and has distribution deals with various retailers such as KFC, Pizza Hut, Gap, New Balance and Under Armour.

The share-based consideration to acquire Twisto was $115.8m on a currency-adjusted basis, Zip Co said.

The deal was completed at an issue price of $6.61 per Zip Co shares, based on a 30-day VWAP (volume weighted-average price) one day prior to completion. Shares in Z1P rose by around 4% in morning trade to $5.94.

This article was first published on Stockhead. 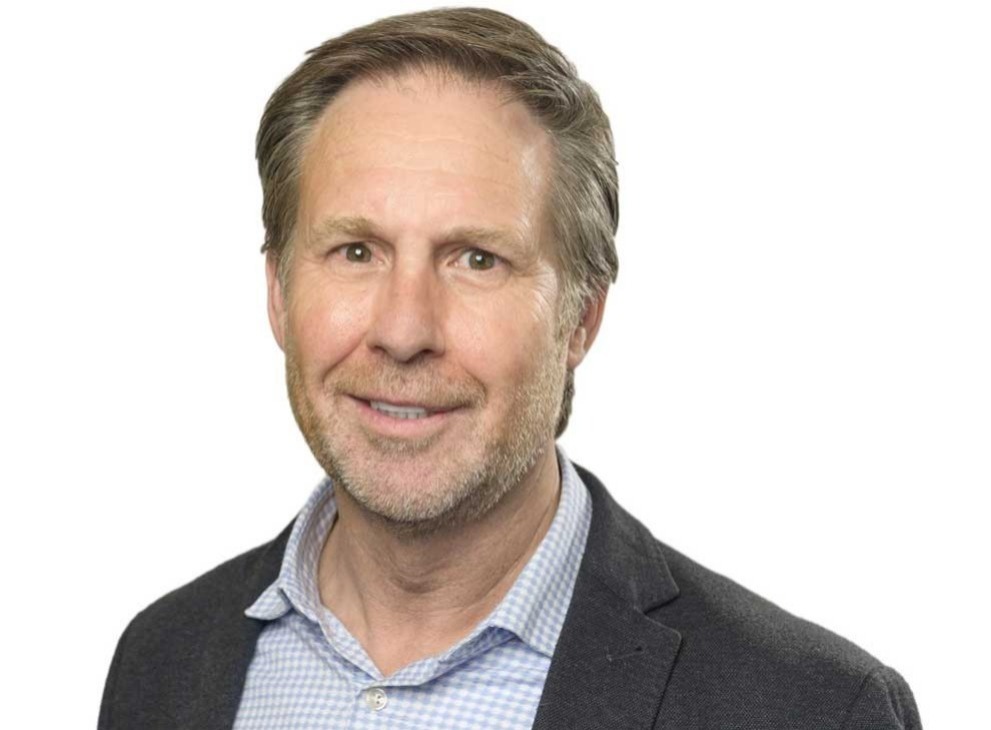